Keep up to date with the latest Phipps & Pritchard news 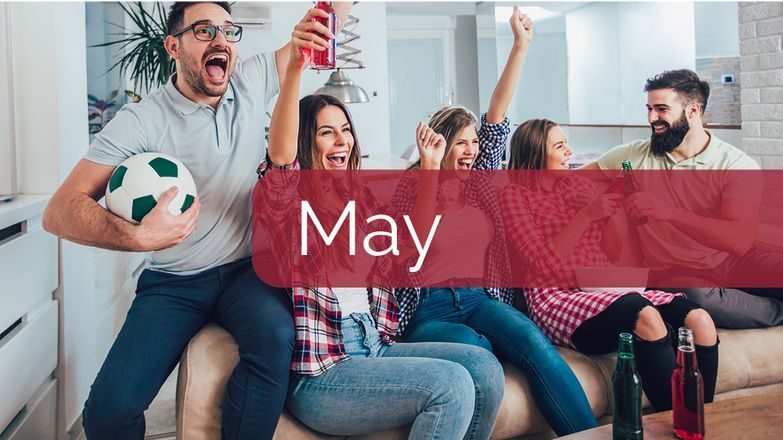 The NAEA HOUSING REPORT: highlights one in three properties sold for more than the asking price, which is the highest ever recorded figure in May and a slight increase on the 32 per cent reported in April. 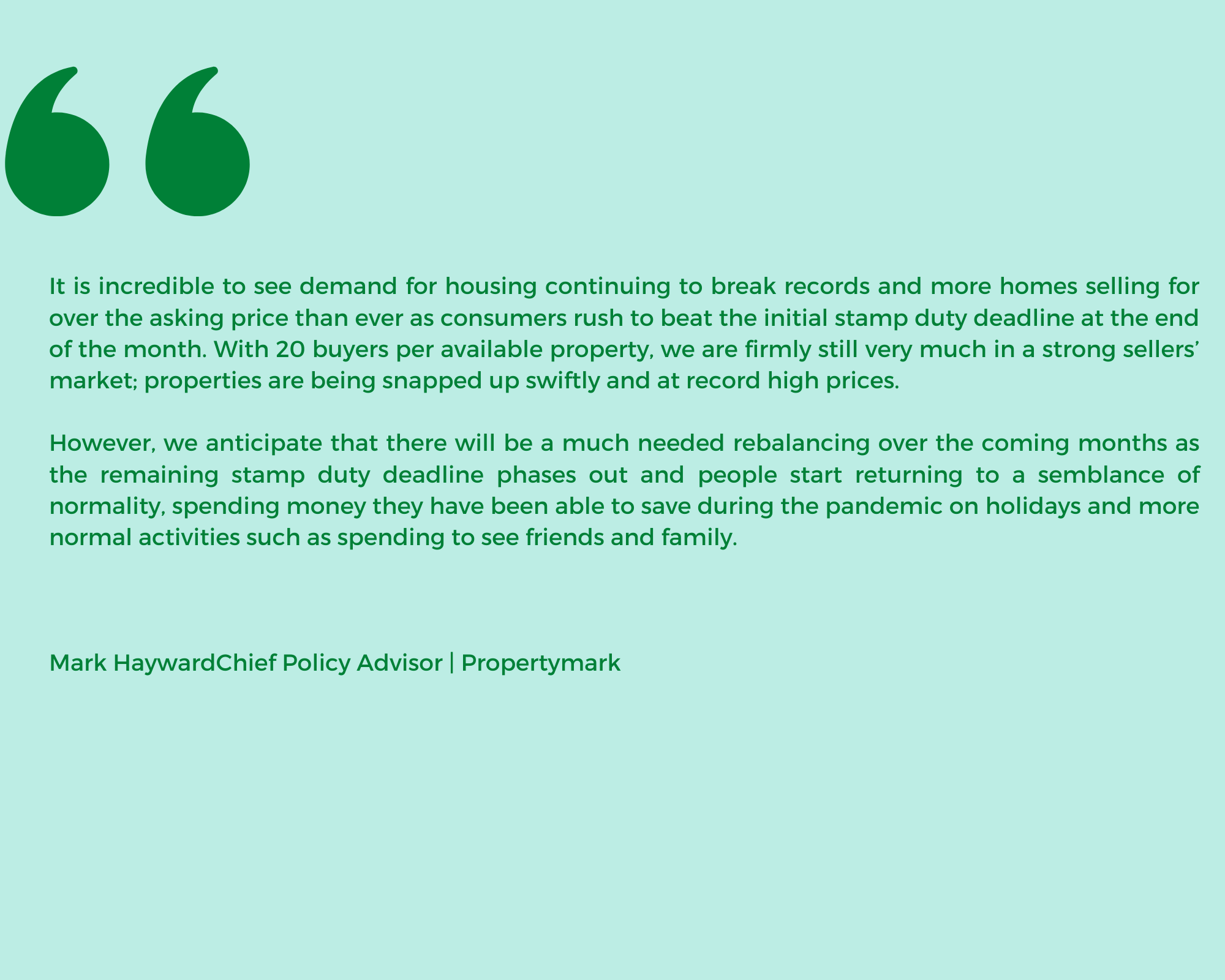 The average number of sales agreed per estate agent branch has been reported to be the highest for the month of May for 17 years.

First-time buyer sales have remained static over the last three months, with 27 per cent recorded in May.

Staggeringly, we are seeing an average of 20 buyers for every available property on the market.

Another record for May is the average number of house hunters registered per estate agent branch of 506, which is an increase from 427 in April and the highest figure ever on record for May, beating the previous one of 421 in May 2004.

Book a free valuation of your property